Pen and his team – including CITA post-doc Richard Shaw, U of T summer students Anita Bahmanyar, Natalie Price-Jones and Philip Isaac, Dunlap Institute Professor Keith Vanderlinde, and DAA Professor Marten van Kerwijk on the most recent observing run – is employing the Algonquin Radio Observatory, a 46-metre radio antenna built deep in Algonquin Park beginning in 1959, and a technique the ARO…

Professor Ue-Li Pen has drawn together a team of professors, post-docs and undergraduate students from CITA, the Department of Astronomy and Astrophysics and the Dunlap Institute in collaboration with radio astronomers in India and the Netherlands for a pioneering experiment to use the Interstellar medium to image pulsars with unprecedented accuracy.

Pen and his team – including CITA post-doc…

CITA at TEDxUofT: “From Cosmic Simplicity to Universal Complexity, and Beyond”

Dick Bond, CITA Professor & Director of the Canadian Institute for Advanced Research (CIFAR) Cosmology & Gravity Program gives a TEDxUofT talk on Cosmology and his work to understand “the information that was carried to us by the first light that was released by the Universe.”

TEDx offers individuals or groups a way to host local, self-organized events around the world. TED is a… Canadian Astronomical Society Annual Meeting May 28-30, Vancouver, BC Fabio Antonini of the Canadian Institute for Theoretical Astrophysics and David Merritt of the Rochester Institute of Technology have developed a new theory that explains the orbits of the massive young stars that closely orbit the black hole at the centre of the Milky Way.

The discovery of these stars called “S-stars”…

The 2013 Welsh Lectures for Distinction in Physics Celebrate the Planck Collaboration with Dr. Jean-Loup Puget 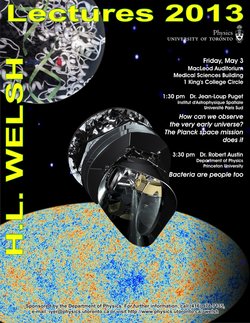 The Welsh Lectures have been held annually since 1975 in honour of H.L. Welsh, a… 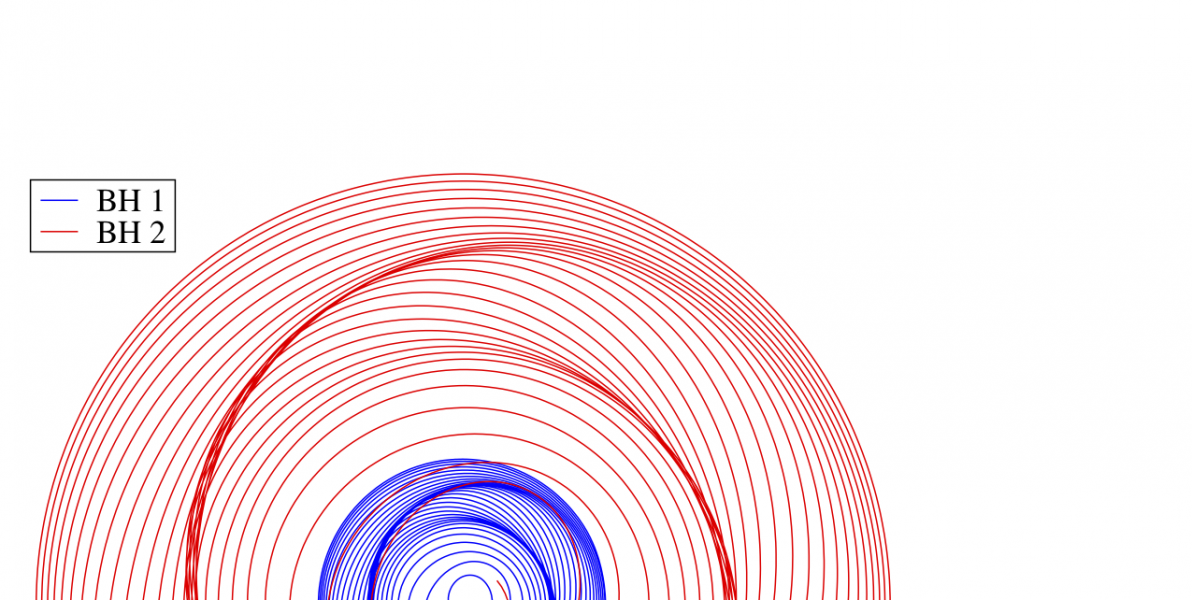 How to Build a Really Big Star 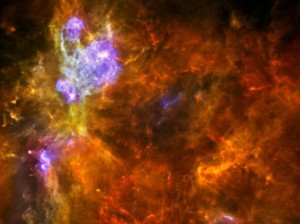 Dr. Alana Rivera-Ingraham explains how massive stars form in a study published in April’s issue of The Astrophysical Journal. “This observation may lift the veil on the formation of the most massive stars which remains, so far, poorly understood,” says Rivera-Ingraham, who led the study while she was a graduate student at U of T under Peter Martin at CITA. Rivera-Ingraham is now a…

The Planck cosmology results were covered by all major news outlets in Canada. Links to the coverage can be found here:
The Globe and Mail, March 21, 2013

G&M – the CMB: before and after Planck The best map ever made of the most ancient light in the universe — the remnant radiation left over from the Big Bang some 13 billion years ago — clarifies our understanding of the universe. The highly detailed image of the universe — produced by the European Space Agency’s Planck Space Telescope and the Planck collaboration of international scientists including a team from U of T —… 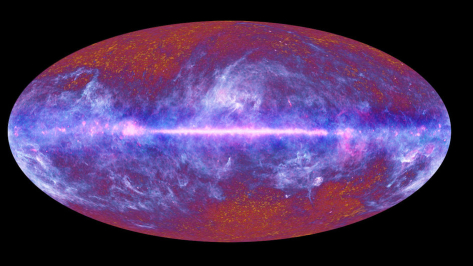 The Planck results presented will include the world’s highest resolution all-sky map showing the detailed patterns in the remnant radiation left over from the Big Bang some 13 billion years ago. To create the map, the Planck scientists removed the bright foreground…