A new part of the time-domain radio sky 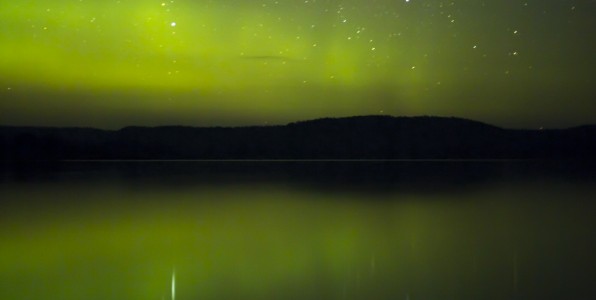 By: Liam Connor and Robert Main

(Image Credit: Andre Recnik; Click to enlarge) The first VLBI image of a pulsar’s scattering screen revealed a linear structure in the sky. This is believed to possibly due to refraction at grazing incidence of current sheets in the ISM, where ripples in the sheets cause an enhanced bending of the light from the pulsar. Analogously, a star’s light along t…