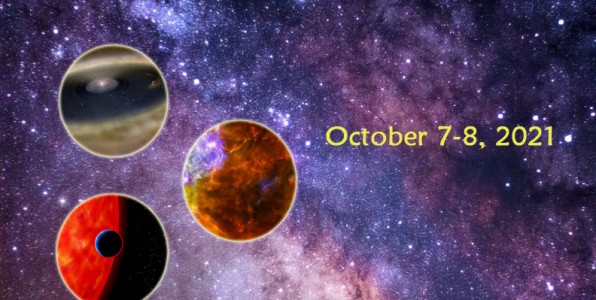 The CITA Jamboree is traditionally an annual event with short presentations from all CITA faculty, postdocs, and grad students describing their research. It is an opportunity for incoming postdocs and students and anyone who wants to learn more about CITA and the research done here.
This year we will be hosting a National CITA Jamboree in Toronto for all CITAzens to share their…

Norman Murray is a world-renowned Canadian astrophysical theorist whose high impact work is imbued with powerful physical insight, creativity and technical skill expressed over an amazingly broad spectrum of astronomical problems. He has made seminal contributions to our theories of planet formation and evolution, chaos in the solar system, helioseismology, the physics of black ho… 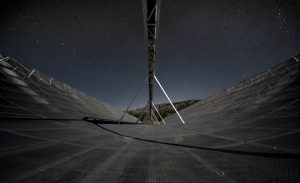 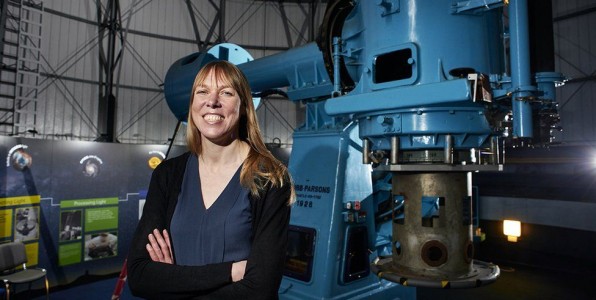 Astrophysicist Catherine Heymans, former CITA National Fellow, has become the first woman to be appointed Astronomer Royal for Scotland since it was created almost 200 years ago. Heymans, who is based at University of Edinburgh, will become the eleventh person to hold the role after it became vacant in 2019 following the death of the incumbent John Campbell Brown, who held the position… Professor Juna Kollmeier has been appointed the next CITA Director starting July 2021. She will advance the Institute’s renowned successes and discoveries on the origin and evolution of the universe, and the many other phenomena discovered by modern astronomy.

Planetary system with a star that rotates backwards 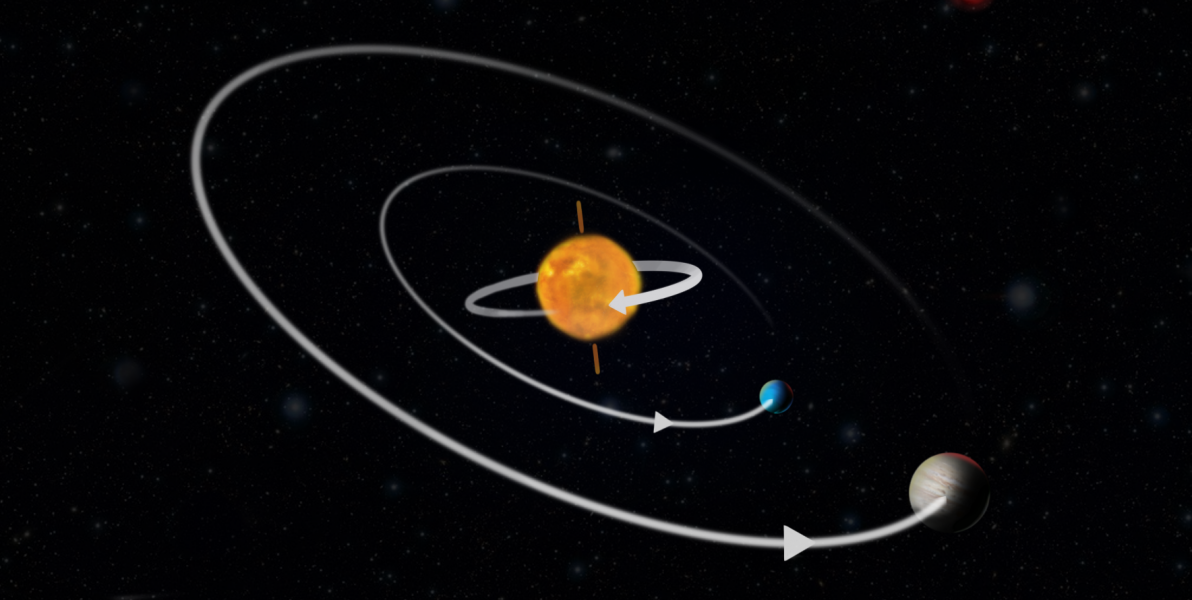 Caption: This artist illustration depicts the exoplanetary system in K2-290. It shows the main star K2-290 A, its two planets, and in the background the smaller companion K2-290 B. The unique feature of the K2-290 system is that the planetary host star (K2-290 A) rotates backwards with respect to the coplanar orbital motion of its two planets. When it was only a few million years old, t… 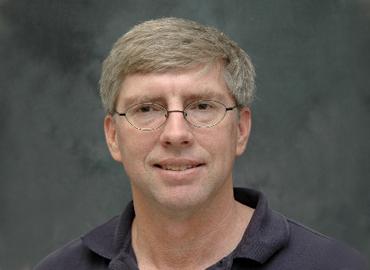 Norman Murray, director of the Faculty of Arts & Science’s Canadian Institute for Theoretical Astrophysics (CITA), has been named a Fellow of the American Association for the Advancement of Science (AAAS). The Hubble Trouble is not a CMB one according to major new Atacama Cosmology Telescope results: The Deep Universe Tension with the Nearby Universe continues From a mountain high in Chile’s Atacama Desert, astronomers with the National Science Foundation’s Atacama Cosmology Telescope (ACT) have taken a fresh look at the oldest light in the universe. Their new observations plus a bit of cosmic geometry suggest that the universe is 13.77 billion years old, give or take 40 million years.

The new estimate matches the one provided by t…