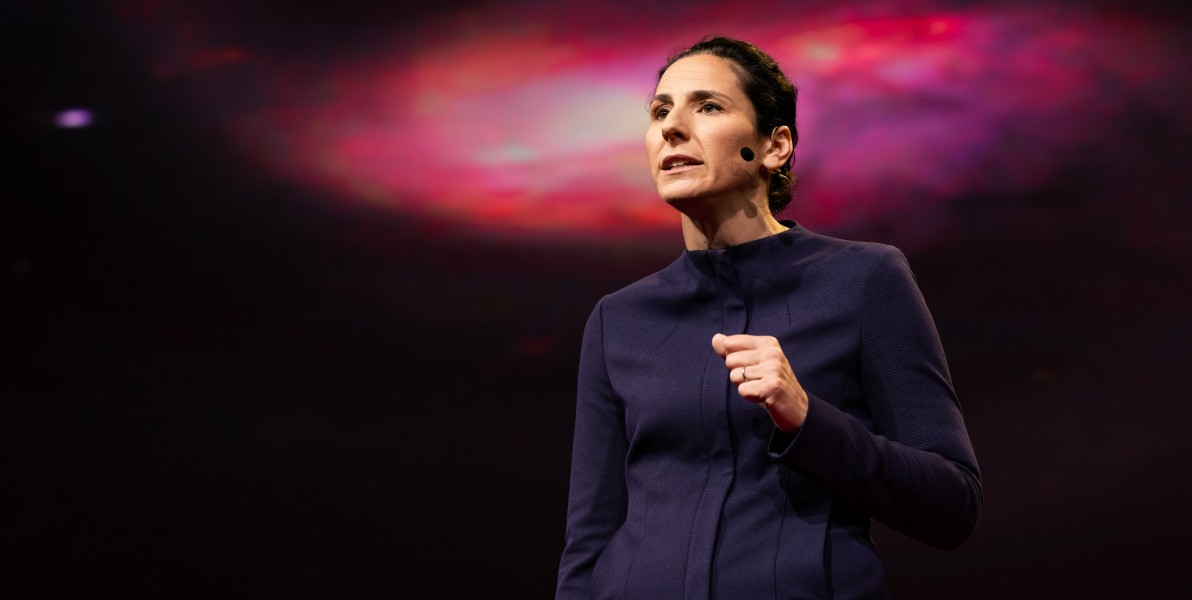 Prof. Kollmeier is the Director of CITA and… 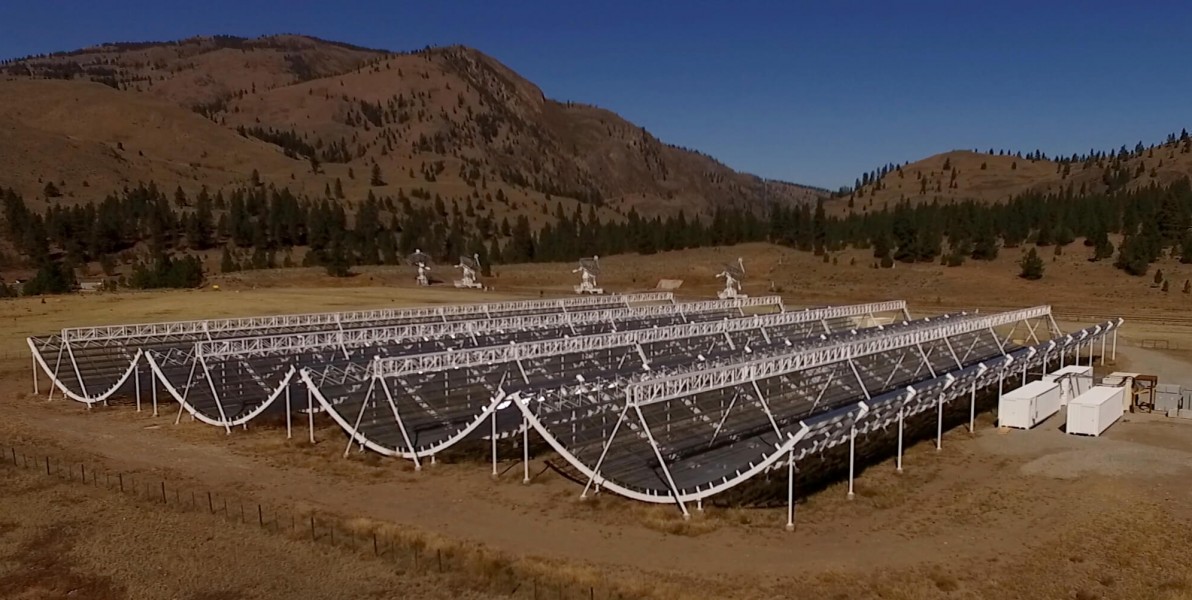 CITA Professor Peter Martin has been named an Officer of the Order of Canada. The formal citation was “For his innovative research on interstellar matter and for establishing two world-renowned institutes of astronomy and astrophysics.”
Established in 1967 by Her Majesty Queen Elizabeth II, the Order of Canada is the cornerstone of the Canadian Honours System, and recognizes outstanding…

The Alexander von Humboldt Foundation [www.humboldt-foundation.de] grants about 20 Friedrich Wilhelm Bessel Research Awards annually, funded by the Federal Ministry of Education and Research, to internationally renowned academics from abroad in recognition of their outstanding accomplishments in research to date and their exceptional promise for the future. Award winners are invited to to spend…

Daniel Tamayo is the recipient of the 2015 Jeffrey L. Bishop Fellowship 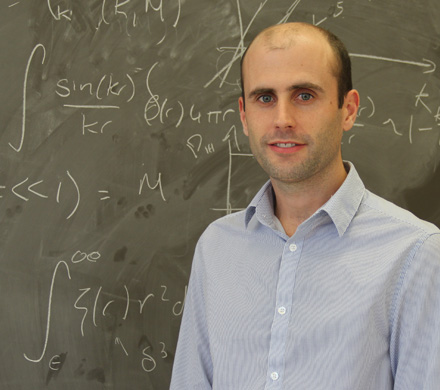 Daniel Tamayo was awarded the Bishop fellowship for his work in orbital dynamics, particularly his recent research elucidating how forming planetary systems evolve to create the diversity of orbital architectures we observe around other stars today.

In the last twenty years, researchers have discovered thousands of planets orbiting other stars. The results are surprising, with about half of…

On January 23, 2016, CITA Professor J. Richard Bond was one of two exemplary individuals presented with an honorary degree from Saint Mary’s University. He was bestowed a Doctor of Science, Honoris Causa degree from SMU to recognize his outstanding contributions to the field of cosmology.
A glowing account of Prof. Bond’s many accomplishments was published on SMU’s news webpage. SMU’s president… 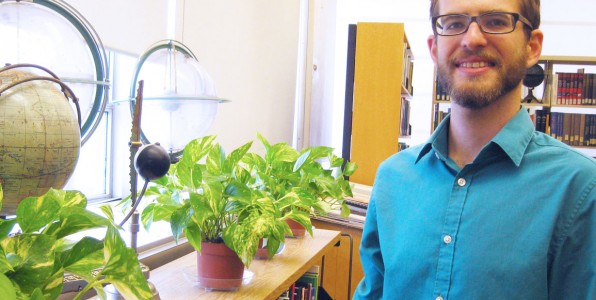 Aaron Zimmerman is the 16th recipient of the Tremaine Fellowship which is awarded annually at the Canadian Institute for Theoretical Astrophysics. He was selected for his outstanding work in analytic studies in general relativity. In particular Aaron studies how black holes respond to perturbations and emit gravitational waves; he has also helped to develop novel methods to visualize curved…

Cristobal Petrovich is the Recipient of the 2015 Gruber Foundation Fellowship 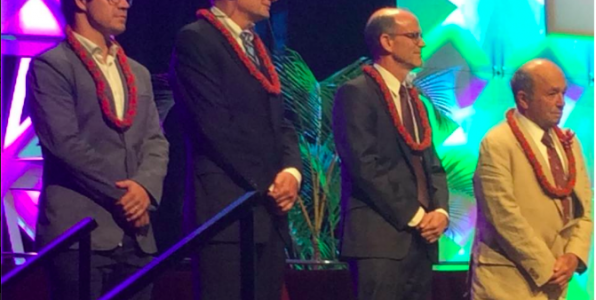 The 2015 Gruber Foundation Fellowship recipient is Cristobal Petrovich from Chile, who will spend the fellowship period at CITA (Canadian Institute for Theoretical Astrophysics) and the Center for Planetary Science at the University of Toronto, where the study of exoplanets is a very active research field. He plans to extend some of the theories of planet migration by taking into account t… Dr.  Peter G. Martin has been awarded the CASCA Executive Award for Outstanding Service for 2014.

“The CASCA Executive Award for Outstanding Service is awarded to an individual who has made sustained contributions in service that have strengthened the Canadian astronomical community and enhanced its impact regionally, nationally and/or internationally. This may include, but is not limited to,…