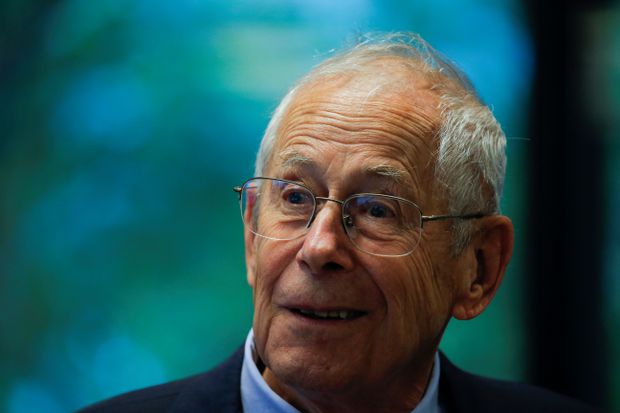 For many science enthusiasts, James Peebles made his most memorable debut while riding his bicycle across their television screens during a 1978 PBS documentary about the Big Bang theory.

Now 84, the Princeton University professor from St. Boniface, Man., is back in the public eye, this time as a recipient of the Nobel Prize in Physics for his many contributions to humanity’s understanding of the universe.

“It was never a plan of great discovery,” the tall, soft-spoken cosmologist said over the phone during a news conference after the prize was announced. “These things just happen.”

On Tuesday, the Royal Swedish Academy of Sciences in Stockholm named Dr. Peebles a winner of one half of this year’s $1.2-million physics prize. The other half was awarded to Swiss astronomers Michel Mayor and Didier Queloz, who launched a new era in the search for other worlds.

Dr. Peebles spent his childhood in small towns orbiting Second World War-era Winnipeg. Always curious about how things worked, he recalled that as a youngster he once threw a tantrum, “because I wasn’t allowed to put together the coffee percolator.”

To read more about this article from The Globe and Mail, please click here