Rosetta mission’s Philae lander made contact with comet 67P, ten years after the mission began.
Read the full article her…

Assistant Professor Dan Green, along with alumni CITAzen Olivier Dore, will be hosting a workshop on October 23 and 24, 2014.

The workshop will have no research talks, but will instead consist of a number of organized discussions. These discussions will cover both interesting theoretical targets in the post-Planck era but also the practical and technical challenges of reaching these targets.

CITA held it’s annual Jamboree on Monday September 15th, 2014
Please find below the abstract for everyone who was here to introduce their research and a few slides.
Abstract
Sample slides

Norm Murray was quoted  in the July issue of Nature. The article looks at the current state of exoplanet research and how scientist must now take a different approach in explaining their formation.

Link to the article here or download the PDF…

SRA Mike Nolta name made the list of The World’s Most Influential Scientific Minds 2014. 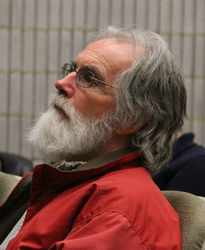 Dr.  Peter G. Martin has been awarded the CASCA Executive Award for Outstanding Service for 2014.

“The CASCA Executive Award for Outstanding Service is awarded to an individual who has made sustained contributions in service that have strengthened the Canadian astronomical community and enhanced its impact regionally, nationally and/or internationally. This may include, but is not limited to,…

University of Toronto Professor Harald Pfeiffer is a recipient of the Ontario government’s Early Researcher Award. Ontario’s Ministry of Economic Development & Innovation made the announcement May 1st, 2014.

The Early Researcher Award recognizes recently appointed, promising scientists in Ontario. The award comes with prize money to help build a team of support, including undergraduat… 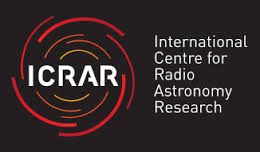 “Professor Ue-Li Pen and CAASTRO Partner Investigator [have] now proven their ‘interstellar lens’ can get down to 50 picoarcseconds, or a million times more detail, resolving areas of less than 5km in the emission region.” 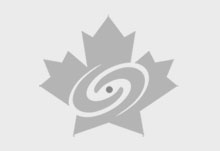 Below is press release and t…