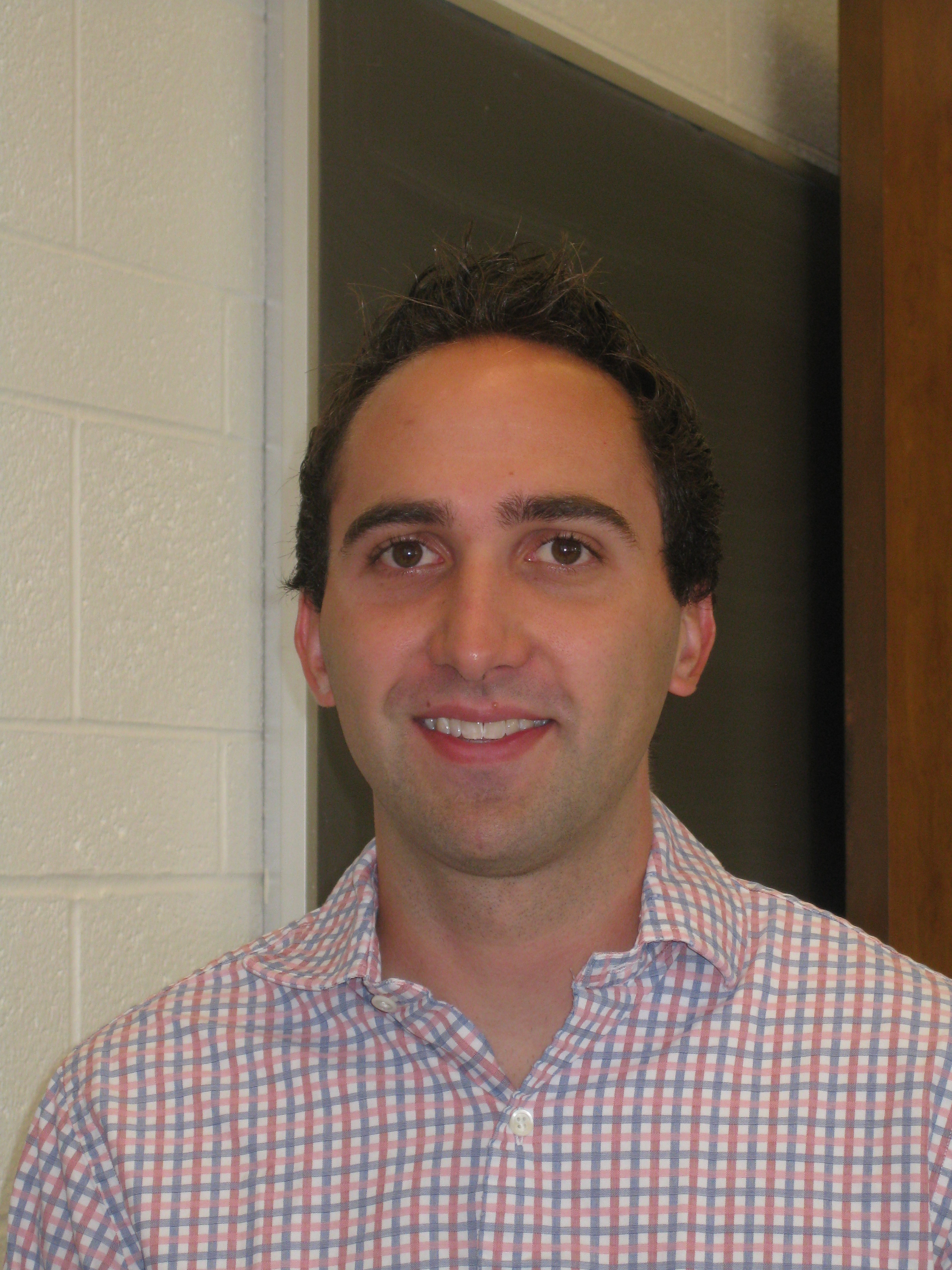 Joel Meyers is the 18th recipient of the Vincent and Beatrice Tremaine Fellowship awarded annually for outstanding research at the Canadian Institute for Theoretical Astrophysics. He was chosen for his theoretical work aimed at utilizing observations of the cosmic microwave background to probe fundamental physics. His research has helped to clarify the observational signatures of new light particles and has also developed novel methods for exploring the details of cosmic inflation. Also, Joel has been actively involved in developing the science case for a proposed next generation cosmic microwave background experiment known as CMB-Stage IV.

Joel has published several papers on various aspects of early universe cosmology. His papers from the past year include:

CMB Delensing Beyond the B Modes: Observed maps of the cosmic microwave background are distorted by gravitational lensing of photons due the mass intervening along the line of sight. In this paper, Joel and his collaborators explore the degree to which this distortion can be measured and removed from the maps, a procedure known as delensing. They show that this procedure can be carried out to high precision with upcoming experiments which improves the ability of such experiments to measure parameters related to the contents and history of the universe. Delensing can be done at no additional experimental cost, and leads to improvements in the scientific output which would otherwise require significantly increasing the sensitivity and cost of the experiment.

CMB B-Mode Non-Gaussianity: In this work, Joel and his collaborators explore a novel method for constraining the physics of the early universe. Several ongoing and upcoming experiments are focused on measuring B-mode polarization of the cosmic microwave background, which would give strong evidence that a period of very rapid accelerating expansion known as cosmic inflation took place in the early universe. In the simplest models of inflation, the B-modes are expected to very nearly obey Gaussian statistics. This paper explores to what degree upcoming experiments could measure deviations from Gaussianity, a detection of which would signal a significant departure from the simplest models of inflation.

Phases of New Physics in the CMB: The gravitational influence of light particles present in the early universe, including the neutrinos of the Standard Model, left observable signatures in the fluctuations of the cosmic microwave background. This paper explores one such signature, the phase shift of the temperature and E-mode polarization power spectra, which is particularly robust and characteristic of the presence of light particles in the early universe. This work demonstrated how observation of the phase shift can be used to robustly detect the presence of light particles and also to probe some of their properties both with existing data and with future observations.

Joel has been a senior research associate at CITA since the fall of 2012, before which he earned his PhD at the University of Texas.