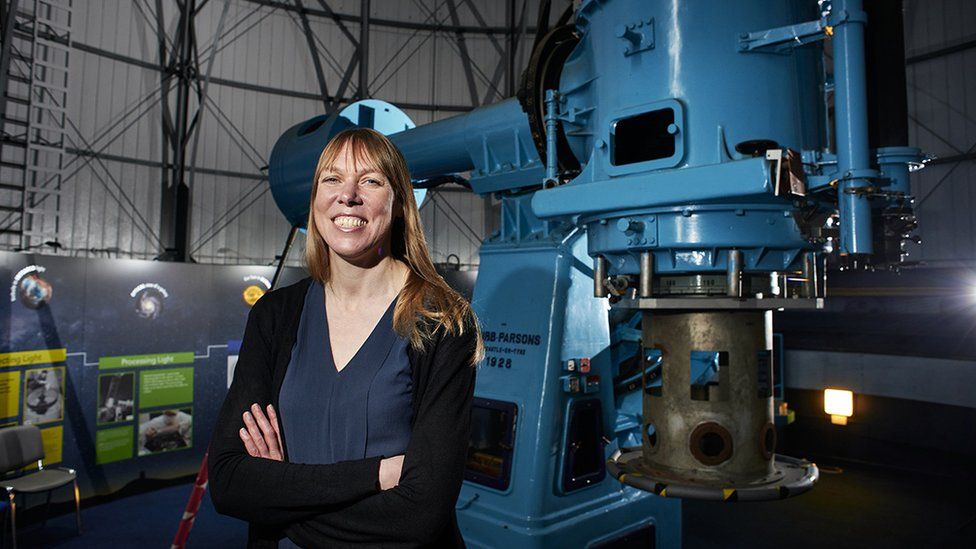 Astrophysicist Catherine Heymans, former CITA National Fellow, has become the first woman to be appointed Astronomer Royal for Scotland since it was created almost 200 years ago. Heymans, who is based at University of Edinburgh, will become the eleventh person to hold the role after it became vacant in 2019 following the death of the incumbent John Campbell Brown, who held the position since 1995.

Heymans has a DPhil in astrophysics from the Univeristy of Oxford and, following postdoctoral positions in Germany and Canada, moved to the University of Edinburgh in 2008. Since 2019 she has held a joint position at Ruhr-University Bochum as director of its German Centre for Cosmological Lensing.

Heymans was recommended to the Queen for the role by an international panel that was organized by the Royal Society of Edinburgh. She is expected to officially begin the position in the coming days following the signing of the official Royal Warrant.

One of Heymans’ first initiatives will be to install telescopes at all of Scotland’s remote outdoor learning centres that are visited by school pupils. “My hope is that once that spark and connection with the universe is made, children will carry that excitement home with them and develop a life-long passion for astronomy or, even better, science as a whole,” she says.